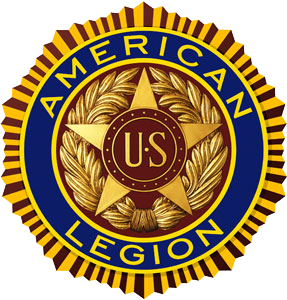 If you have served federal active duty in the United States Armed Forces since December 7, 1941, and have been honorably discharged or are still serving – you are eligible for membership in The American Legion!

*Because eligibility dates remain open, all active duty members of the U.S. Armed Forces are eligible to join The American Legion at this time, until the date of the end of hostilities as determined by the government of the United States.

Information on a veteran’s service record can be obtained by contacting:
National Archives and Records Administration
Telephone: 1-866-272-6272
www.archives.gov

Eligibility Requirements for The Sons of The American Legion 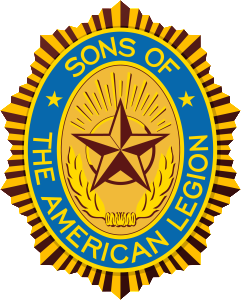 There shall be no forms or class of membership except an active membership.

A male descendant of a veteran is defined as one of the following:

Information on a veteran’s service record can be obtained by contacting:
National Archives and Records Administration
Telephone: 1-866-272-6272
www.archives.gov